Kitchen Perfection Up For Debate 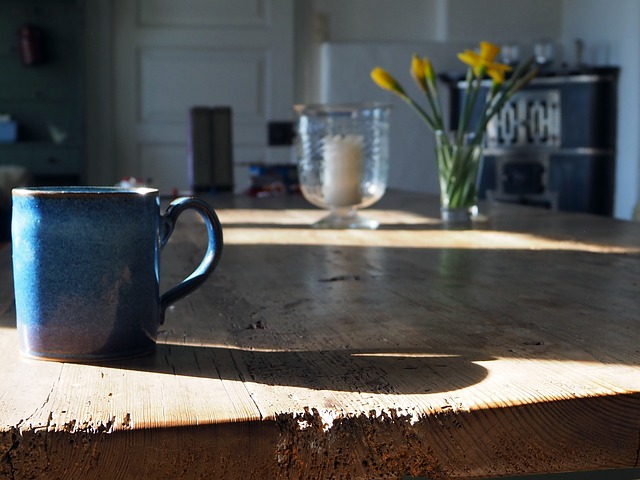 Knowing what we want in a kitchen is very much a personal matter.  I know many women who argue about this with their partner for weeks at a time and it’s so energy sapping.  Everyone in a family sharing a home probably has a viewpoint on the subject of kitchen layout – but really it should be the person who uses the kitchen most who has the final say so over any changes to take place. That’s generally the wife and mother of the operation.    I have a modern kitchen – the house is less than 20 years old and although the house itself is spacious and considered at the time to be an executive 4 bed detached family home, the kitchen could have been a little bigger if they’d built out into the garden just another foot.  But this doesn’t really matter.  The user friendly mark could have been vastly improved if the designers had put the hob along a bigger piece of wall instead of in the shortest section – thus saving us having to juggle hot stuff taken out of the wall mounted oven over to a skillet on the nearest work top, a few steps away.  But it’s still a beautiful kitchen as it is.   Just not perfect.